The Gambia, officially known as the Republic of the Gambia, is a country in West Africa. It is the smallest country on the African continent, surrounded by Senegal, except on the western shore of the Atlantic Ocean. The Gambia is situated on either side of the lower Gambia River, which takes its name and flows through the middle of the country to the Atlantic Ocean, hence the country's long shape. It has an area of 10,689 square kilometers (4,127 square miles) and a population of 1,857,181 according to the April 2013 census. Banjul is the capital of the Gambia and the largest metropolitan area in the country. The largest cities are Serekunda and Brikama.

The Gambia's economy is dominated by agriculture, fishing and especially tourism. In 2015, 48.6 percent of the population lived in poverty. In rural areas, poverty was more prevalent, accounting for almost 70 percent. 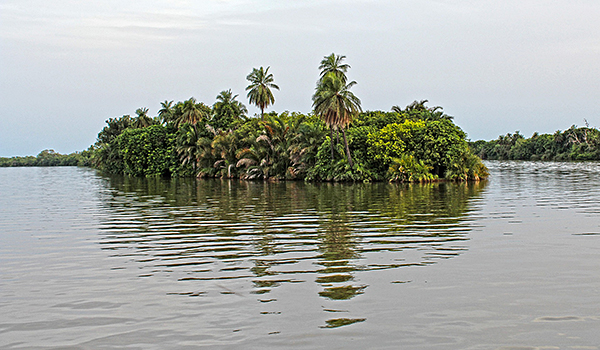 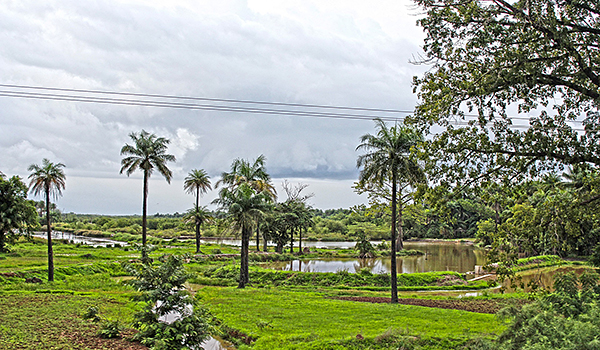 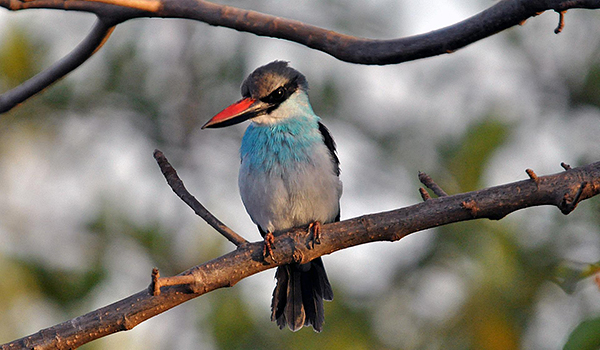 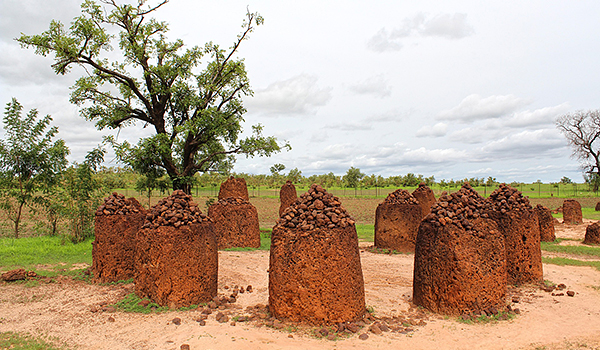 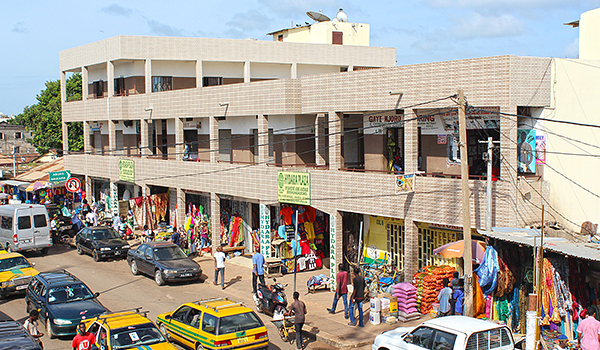 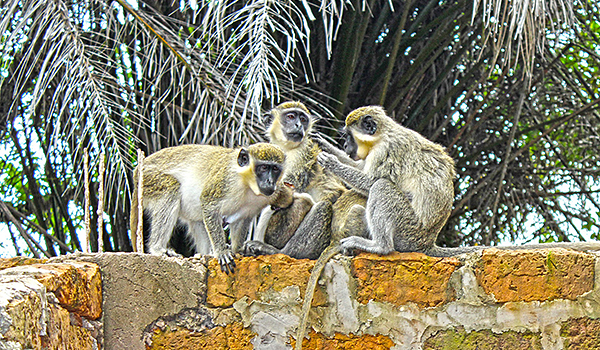 Things to do in The Gambia

Find the best place to stay in The Gambia now!